Buy a gun, get a hand grenade free! 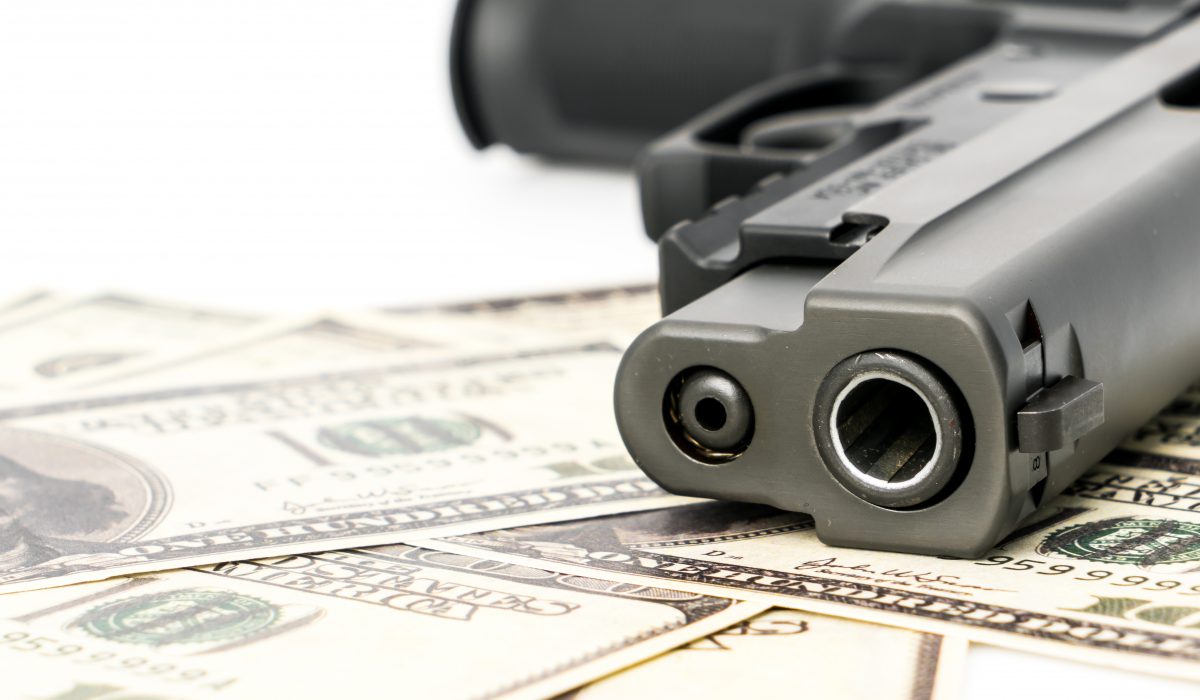 Close up image of pistol and dollar

A dramatic rise of illegal weapons from Eastern Europe and the Balkans raise the question how safe our countries actually are these days.


I was in utter shock and couldn’t get it off my mind for weeks and I decided to write this article and share with you this alarming truth. Let me shortly explain how disturbing the facts are. Small arms and lighter weapons are easy to import and is BIG business, which fund certain organisations and their other crimes. Therefore, the effort to stop weapons trafficking will also have its effects on the funding of terrorist organisations.

In 2014 Europol had estimated that there were almost half a million lost or stolen firearms circulating in the EU. Although the volume of these arms sales on the dark web is relatively small compared to other illegal trafficking and smuggling, its impact can be understood by some facts.

• In April 2017 thanks to a joint operation, 578 firearms and 776 ammunition were taken at the Ukraine-Moldova border together with 5 packages of explosives and one radioactive package.
• In May 2018 the Federal Security Service (FSS) arrested 32 people in a raid across 14 regions in Russia and 83 arms including AK47’s were seized and several underground workshops were closed.
• In June 2018, as a result of various raids in Germany and Croatia, 17 out of 19 gang suspects were arrested for trafficking and smuggling weapons destination Western Europe. The total of 17 pistols, 2 revolvers, 12 long rifle, 2 semi-automatics, 5 AK47’s, 1 rocket launcher, 130 parts and 5295 ammunition were confiscated.
• In July 2018, A total of 380 weapons, including 158 handguns and 94 rifles, have been seized in the raids across Moscow, St. Petersburg and Yaroslavl by the Federal Security Service (FSS).

I often hear responses that give the impression that everything that is far from our home, does not create a feeling of insecurity. But the facts are that it has become very close to all of us. The problem has spread globally and we should all understand the links between criminal networks and the bigger terrorist organisations. According to the National Crime Agency (NCA) many arms come from the Netherlands which serves as a middle hub in Europe although the distributing networks actually stretch from Marseille to Stockholm.

UK’s chief constable of Merseyside, Mr Cooke, said: “We are doing all we can. We are not in a position to stop it any time soon. Law enforcement is more joined up now than before but the scale of the problem is such that despite a number of excellent firearms seizures, I expect the rise in supply to be a continuing issue”. Border Force officials saw the rise of 61 per cent in the number of offensive weapons seized, from 4,056 to 6,534 last year. This proves they target different ways to get the package delivered. Some dealers buy blank-firing pistols for about £70 and adjust them to become deadly weapons.

Money laundering and weapons smuggling, the perfect marriage for terrorism!

According to a study conducted by RAND Europe and the University of Manchester to investigate illegal arms trade on the dark web. The US seems to be the most common source country for arms sales on the dark web and have about 60% listings associated with products originating from the US. To give you an idea of what that exactly means, the dark web has an average of 136 untraced arms or associated items traded per month, I was shocked reading these numbers not to mention that not all arms are purchased on the web. For example, in South East Asia, countries such as Malaysia and Thailand, the rise of terror cells have shown serious increase of inflow of weapons smuggling. This is a global matter and should be handled as such.

Now some of you may be thinking how are weapons linked to terrorisms? Money laundering and weapons smuggling is the perfect marriage for terrorism! Terrorist organisations benefit hugely on the trafficking of weapons as it is one of their major funding. While most of its funding is due to illegal sources, some are legitimate such as donations, levering taxes and exploiting natural resources (as investigated by the FATF Financial Action Team Force). Some donations to charities (linked to the organisations) and unregulated money transfer centres have made it difficult to track the financial links to the terrorist organisations. To make matters even more deceptive, some registered companies serves as a front for money laundering. Also transferring money is rather easy with systems such as Hawalas, where no more than a handshake and a password is needed to transfer money all over the world. The power of IOT!

However, my concern goes mostly to the trafficking of weapons and drugs as those funding immediately influences the safety of our people. We must not overlook the focus on the decommissioning of linked networks and the criminal financing that supports them. We also have to keep in mind that these days the finances needed for a devastating attack are relatively low and combined with the rise of lone wolf terrorism, it has made it more challenging then ever to trace terrorism activities worldwide. I know that the fight against terrorism is a complex matter, with resources being used for prosecution, prevention and even reintegration into society but governments shouldn’t forget to gain the trust of the people to report anything out of the ordinary that can indicate hiding illegal activity which could be linked to a severe potential threat to our society. Literally speaking… Thou shalt love thy neighbour as thyself! Cause to be honest, compared to law enforcements, friends and neighbours or even family are more likely to see any change in behaviour or activity – WE ARE THE EYES OF THE STREET!
Share 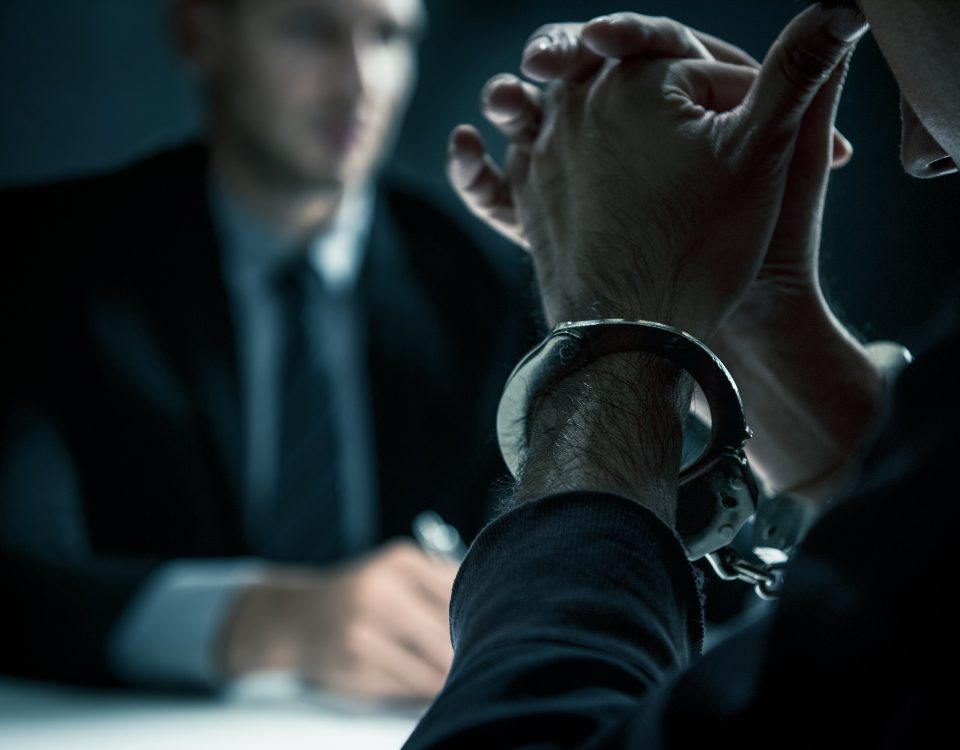 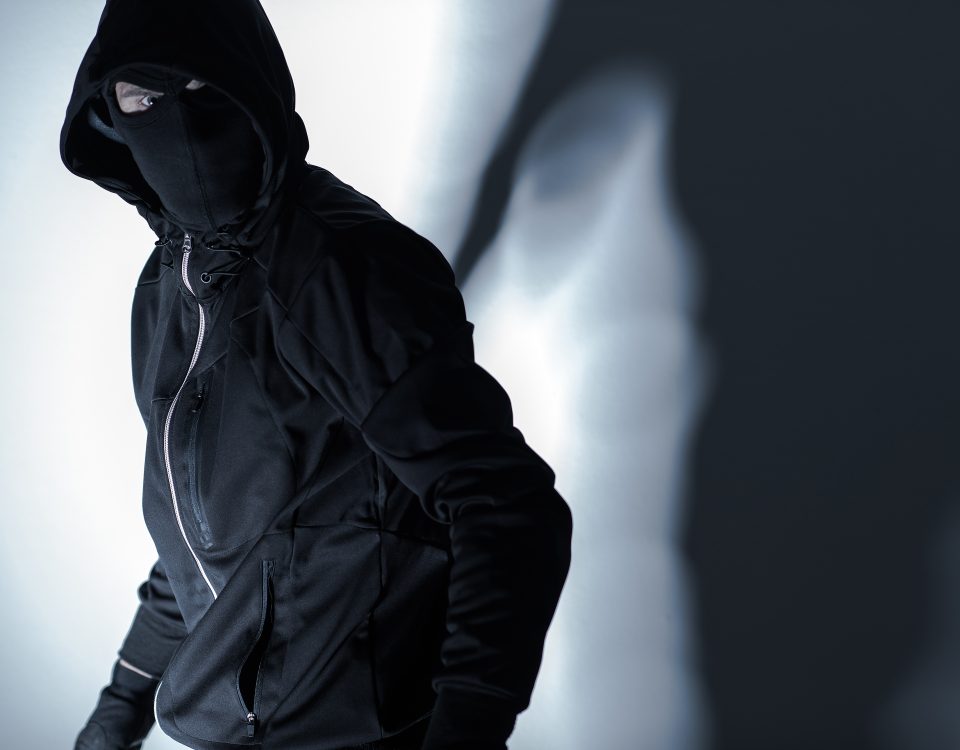